We must empower important sectors for economic development – Ogunbiyi, MD/CEO, REA16 July 2019Next

The Vice-Chancellor of Obafemi Awolowo University (OAU), Ile-Ife, Osun State, Prof. Eyitope Ogunbodede, has said the institution will complete its power generating plant in October and generate its own 24-hour electricity. 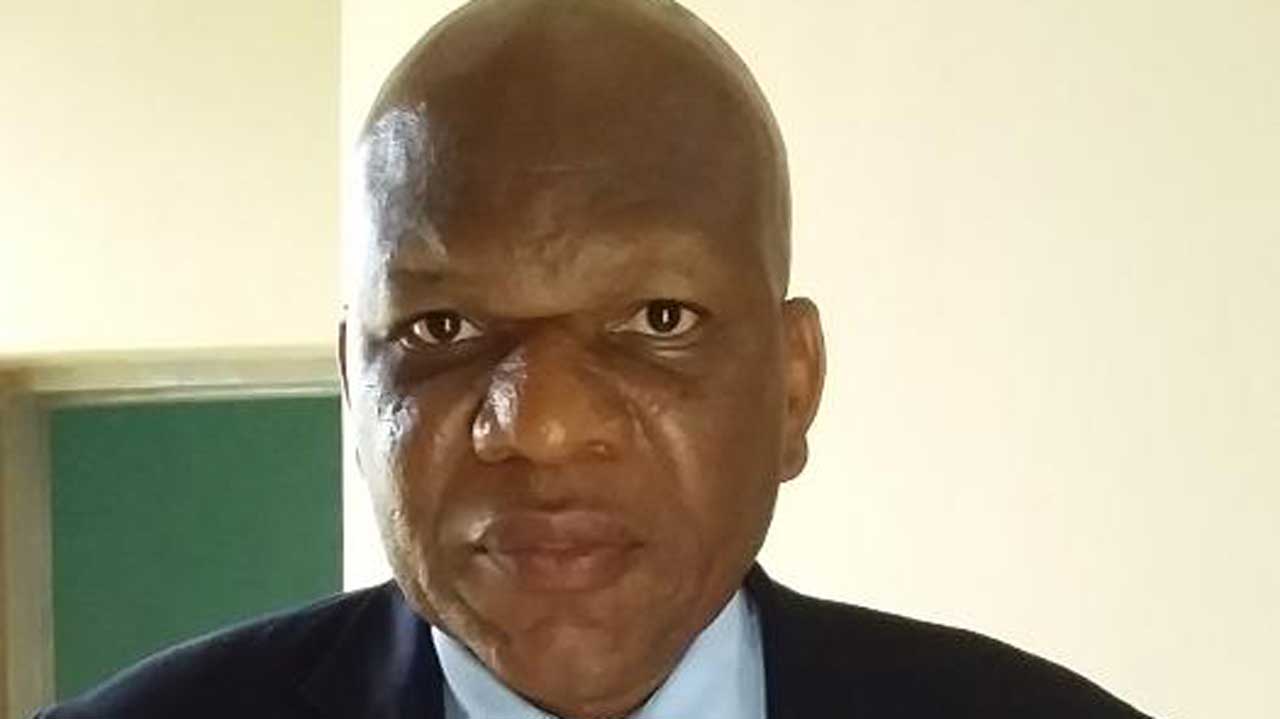 The Vice-Chancellor of Obafemi Awolowo University (OAU), Ile-Ife, Osun State, Prof. Eyitope Ogunbodede, has said the institution will complete its power generating plant in October and generate its own 24-hour electricity.

Ogunbodede made this known yesterday at the biennial conference of the African Institute for Science Policy and Innovation held at OAU.

The vice-chancellor said the project, which started in 2017, would be ready by the end of October. He added that the institution was working with a rural electrification agency that would provide a gas-powered turbine which would generate 8.0 megawatts of electricity for the institution.

”Because of the fast pace of the work, the project will be delivered by October end. We are now very sure that by October end, the university will be generating its own electricity and what that means is that we will be off the national grid,” he said.

Ogunbodede stated further that by the time the project will be delivered, the university would be saving between N35 million and N65 million in energy cost monthly.

The VC had earlier made the disclosure at the weekend during the commissioning of the renovated theatre block and donation of two surgical machines – Anaesthesia and Sunction by Latter-Day Saints (LDS) Charities, the humanitarian arm of the Church of Jesus Christ of the Latter-Day Saints.

“We will be generating our own electricity on campus and will no longer be depending on the national grid. OAU will enjoy 24-hour power supply and that is exciting. It will enhance our research output among other developments.

“We also have our dam. It is currently being renovated. We will be generating our own water and our own electricity,” he said.

Maintaining that the future of transportation is air, Ogunbodede said OAU will soon start an Aeronautic Engineering Programme.

“OAU is going to be the first federal university to have an aeronautic engineering programme. The building is under construction and will be ready in four months.

“Our entrepreneurship programme is also been upgraded to serve our students. We are no longer going to produce graduates who will be looking for employment after graduation. We are working to ensure any product of OAU will not only employ himself but also others,” he said.

Appreciating the continued support of the Church of Jesus Christ of the Latter-Day Saints to the institution, he urged Nigerians with the capacity to support humanity in ways they can. According to him, a lasting impact is one that benefits others.