Independent energy – Other universities should take a cue from OAU

Independent energy – Other universities should take a cue from OAU

EVEN as the country continues to seek enduring and effective solutions to her chronic electricity generation, distribution and transmission crisis, there is the cheering news that Obafemi Awolowo University, (OAU), Ile Ife, Osun State, will commence the generation of its own power supply without recourse to the national grid as from October, this year. The vice-chancellor of the institution, Professor E. O. Ogunbodede, made this known while declaring open the Science Policy and Innovation Biennial Conference, last week. 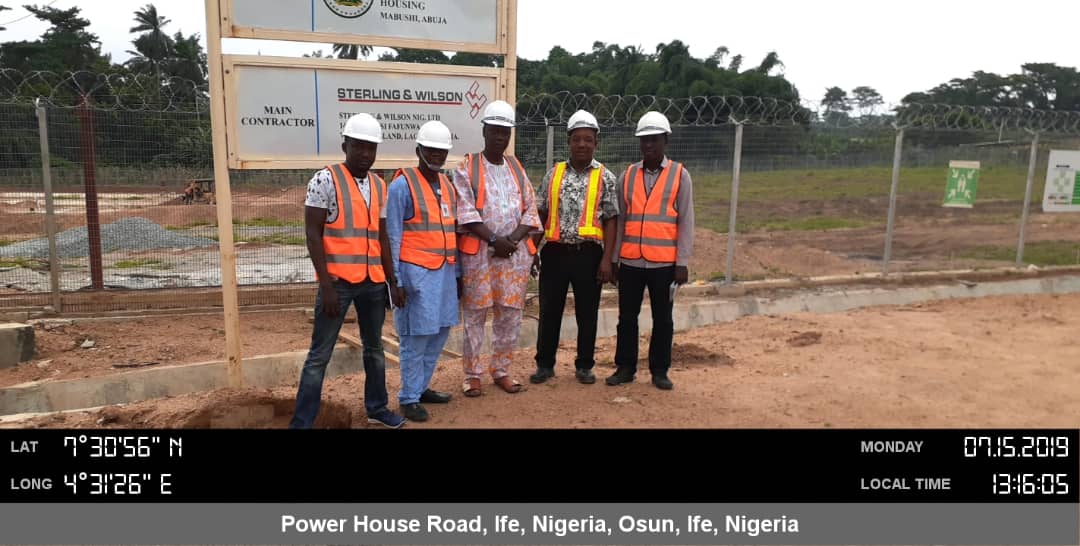 Mr. Iyanda A. B., the Asst. Director Audit, Ministry of power Visited OAU project Site on the 15th July,2019.. He was Accompanied by REA Zonal Co ordination South West Zone, Engr Owoyomi Ademola and Others

Shedding light on the details of the project, the vice-chancellor said that the university had in 2017 entered into a working relationship with the Rural Electrification Agency (REA) to provide a gas-powered turbine that would produce the institution’s independent power needs within a two–year period. This is not only an example of creative and proactive thinking, it also demonstrates how collaboration by universities, research institutes and relevant government agencies can help to solve some of the country’s intractable challenges and promote development.

Professor Ogunbodede revealed that with the coming to fruition of the project and consequent disengagement of OAU from the national grid, the school would save between N35 million and N65 million monthly, which is expended on energy needs. Needless to say, given the serious funding crisis facing the country’s educational sector, particularly the higher institutions, OAU will be  able to expend the money on other areas of pressing need.

Since OAU’s daily energy needs, according to the vice-chancellor, is below six megawatts daily, and the turbine is projected to produce eight megawatts daily, the institution will be in a position to enable some of its neighbouring communities benefit from the surplus energy generated. This is in addition to the fact that more efficient power supply will enhance the efficiency and quality of research as well as the convenience, comfort and productivity of students, academics and other staff.

Rather than relying entirely on an over-centralised national grid for the country’s power supply, the OAU model represents an example worth emulating. Indeed, this model had been adopted in Lagos State by the administration of former Governor Babatunde Raji Fashola, which introduced a network of micro-independent power projects (IPPs) that took most public buildings in the state such as the state secretariat, general hospitals, courts and a number of schools off the national grid.

Indeed, in a federal system like ours, there is no reason why entire states or communities that can afford it cannot generate their own electricity, thus reducing the current excessive dependency on the national grid. Many residents of such states will be willing to pay more for available electricity than the current situation whereby the estimated billing system that forces customers to pay for electricity not supplied is a source of considerable controversy and acrimony.

However, we hope that in planning for the gas-powered turbine, the OAU and the REA also considered the need for training the institution’s requisite staff to be able to effectively maintain and manage the facility. This is particularly because of the recent warning by a technical manager of ExxonMobil projects, Dr. Adetunji Obawole, that security challenges in Nigeria and other escalating operating costs could compel many foreign oil and gas companies to relocate their investments out of the country to climes with more conducive business environment if no solutions were found.