Video: Minister Of Power On Electrification Project Of 37 Universities22 May 2019Next

Four Nigerian universities are in the final stages of abandoning the country’s main grid to be fully powered by mini-grids. Nigeria aims to use more mini-grid technology to power its people by tapping a $550 million World Bank loan 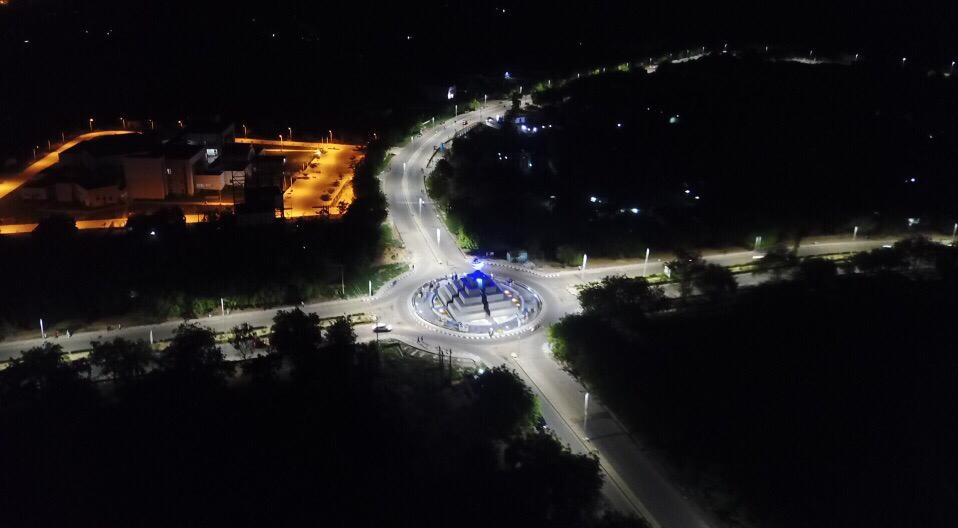 Nigeria’s Kano University of Science and Technology and the Federal University of Petroleum Resources (FUPRE) are in the final stages of commissioning mini-grids which are expected to enable the institutions to exit the grid.

The project was reported by pv magazine a year ago and concerns four university mini-grids that will use PV, battery storage and diesel generators.

Dimitrios Triantafyllopoulos, project director for off-grid and hybrid solutions at Mytilineos, said the first part of the project – to be commissioned next month – also includes a training center and street lighting. In fact, solar street lighting at Kano and FUPRE universities – in the north and south of the country, respectively – is already operational.

Triantafyllopoulos said the other two mini-grids are being installed at the Usmanu Danfodiyo University, Sokoto, in northern Nigeria and the Nnamdi Azikiwe University in the south, adding commissioning will take place in September. “All the construction and commissioning activities are on time while in some cases the projects are scheduled to finish months before the contractual completion dates,” he added.

Anita Otubu, of the Nigerian Rural Electrification Agency, told the Africa Energy Forum held in Lisbon this month the country works with the World Bank and other development finance institutions to attract investment for mini grids. The former has approved a $550 million loan to Nigeria for the development of mini-grids and other technologies, such as solar home systems to electrify the populous West African state.

Nigeria has put in place regulation for the development of mini-grids that enables investment in designated areas, said Otubu. Every time a mini-grid developer connects a new household the government pays $350 to the investor, Otubu told pv magazine.

She explained Nigeria also works closely with Power Africa, a U.S. initiative established by former president Barack Obama to widen access to electricity in Africa, with a goal of “universal electricity access within [the] next five years.”

Nigeria’s four soon-to-be off grid universities are only the start, however. The government has established an Energizing Education Program (EEP), a rural electrification initiative to provide uninterrupted power supply to 37 universities and seven teaching hospitals.

Triantafyllopoulos said Metka, which was responsible for the first phase of the EEP, will continue investing in Nigerian mini-grid development and has established collaboration schemes with domestic and international partners for the purpose.

However, “although we are supporting the Rural Electrification Agency’s initiatives, the mini-grids space still needs to resolve a number of fundamental issues such as competitive tariff schemes, collection risks, customized business models, magnitude of projects [etc] before the sector becomes financially sustainable and attractive to developers and EPC contractors,” said Triantafyllopoulos, echoing stakeholders at the Africa Energy Forum.