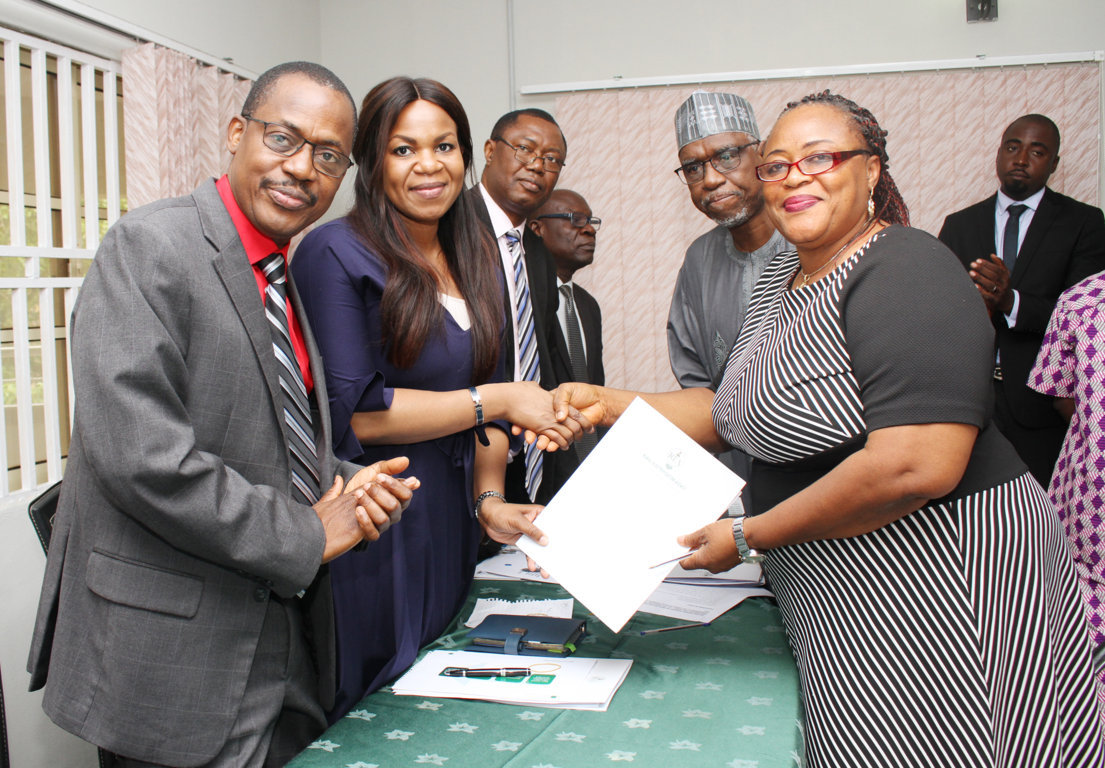 The Federal Government is working on a plan for uninterrupted power supply for 40 federal universities within the next 18 months. To this end, the ministers of education; and power, works and housing; Mallam Adamu Adamu and Babatunde Fashola (SAN) respectively, have begun to collaborate to meet the target. It was revealed at a meeting held in Abuja yesterday by representatives of both ministers that the project would be implemented through the Energizing Education Programme Initiative (EEPI) .A statement from Deputy Director Press of the ministry of education, Ben Bem Goong, informed that the project will be executed through the utilization of off-grid Independent Power Projects (IPPs) and Public Private Partnership (PPP) structures.

At the meeting which was held with the Vice Chancellors and Directors of Physical Planning of all the 40 Federal Universities, Permanent Secretary of the Ministry of Education, Dr. Folashade Yemi- Esan, who represented the minister said that the project was initiated by the Ministry of Power, Works & Housing. According to her, the project will as well, provide an avenue to train students especially those in the faculty of Engineering on how to utilize various energy sources in their respective departments. “Since both Ministries are on the same page over this important project, we decided to call the Vice Chancellors together, share their vision, cooperation and pray for smooth sailing”, she said.

The Minister for Power, Works and Housing was represented by the Minister of State for Power, Works and Housing, Alhaji Mustapha Baba Shehuri. He stated that the programme is aimed at providing reliable power supply which he said will promote economic growth and sustainable development in our Universities. Senior Special Assistant to the President on Power, Damilola Ogunbiyi, in her presentation, stated that the project will boost productivity, efficacy and professionalism in the concerned universities. She noted that the off-grid power plants being planned for varsities are environmentally friendly with little or no carbon emission, in line with global climate change standard.